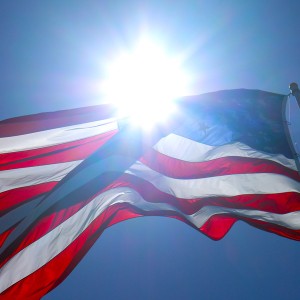 Jun 12, 2016Jen
Freshhhh Off The Presses!When it just costs too much to share
Comments: 1